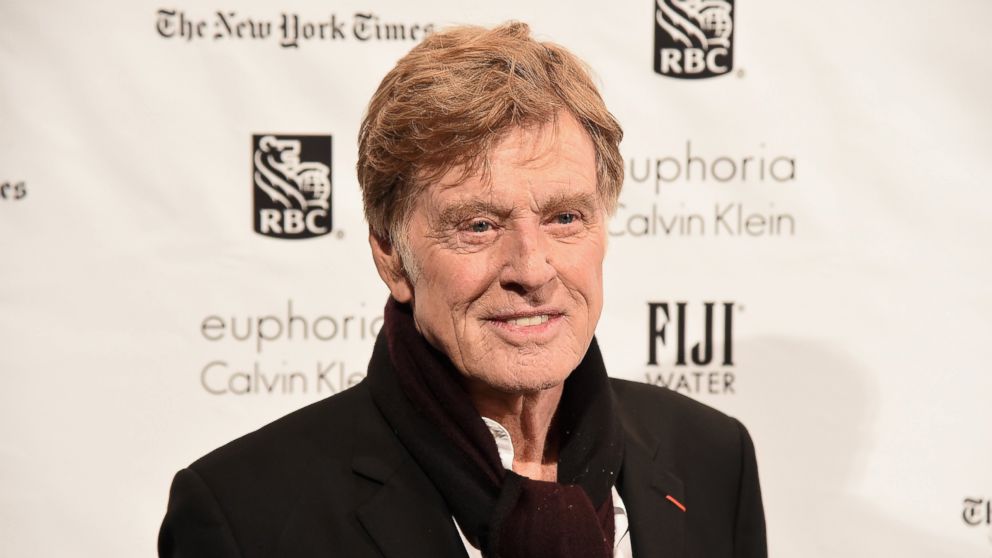 Happy birthday to Robert Redford! The actor, director and activist turned 80 today. He's had a legendary career, starring in classic films such as "Butch Cassidy and the Sundance Kid," "The Sting" and "All the President's Men." Redford appeared in various TV projects before landing a role in the...

Proceed to the page: http://linkis.com/5WcUd 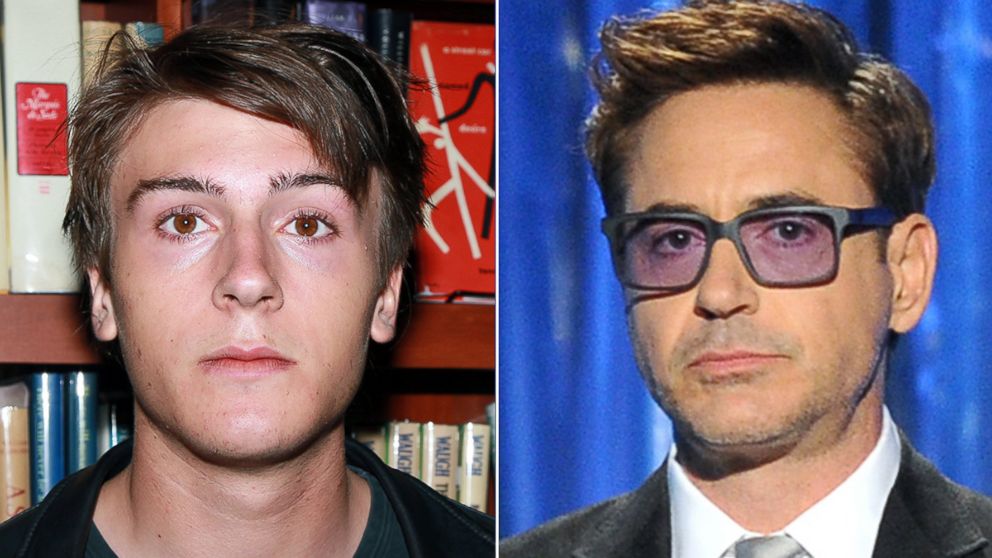