Not even "Hamilton" can keep up with these numbers. The script to the London stage production "Harry Potter and the Cursed Child" sold more than 2 million print copies in North America in its first two days of publication, Scholastic announced Wednesday. That's well below the 8.3...

Proceed to the page: http://linkis.com/w3uat 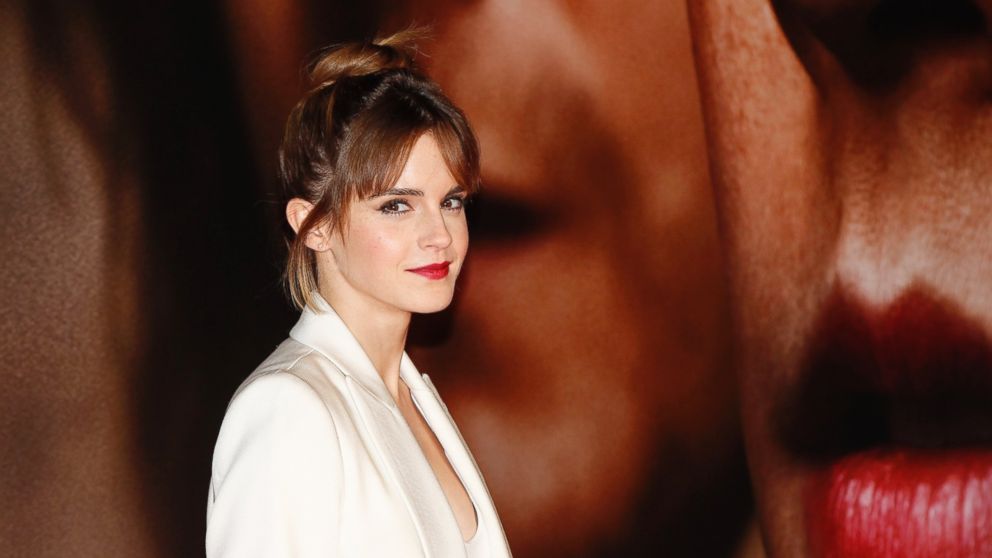 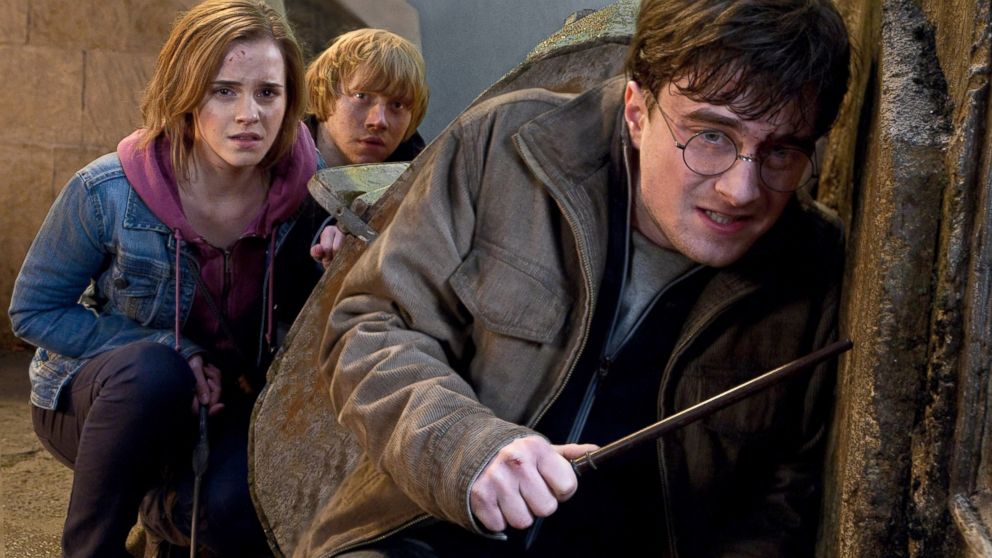