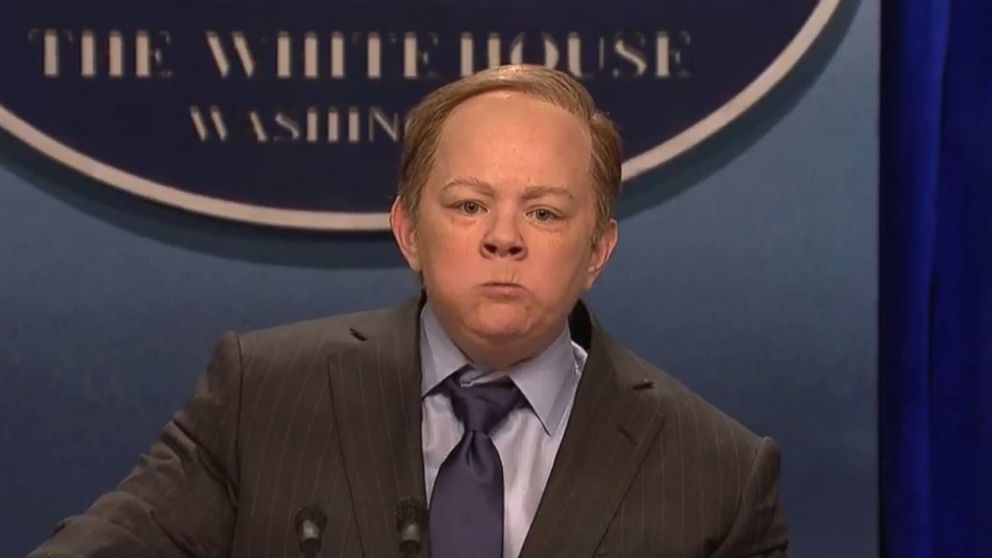 Alec Baldwin reprised his role as President Donald Trump on "Saturday Night Live" this weekend, but it was the surprise appearance by actress Melissa McCarthy as White House press secretary Sean Spicer that seemingly elicited the most laughs in Studio 8H and in the Twittersphere. McCarthy portrayed...

Proceed to the page: http://linkis.com/LAYiX 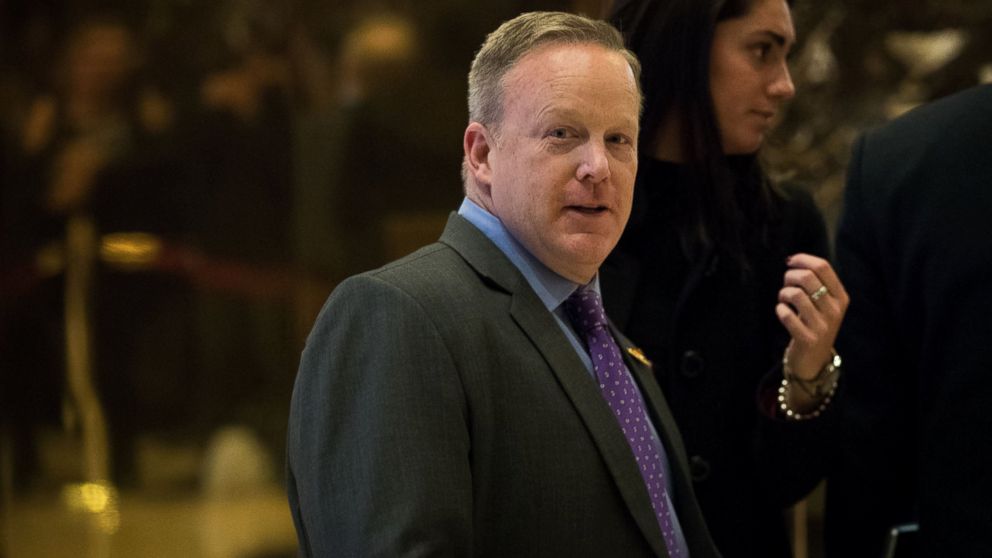