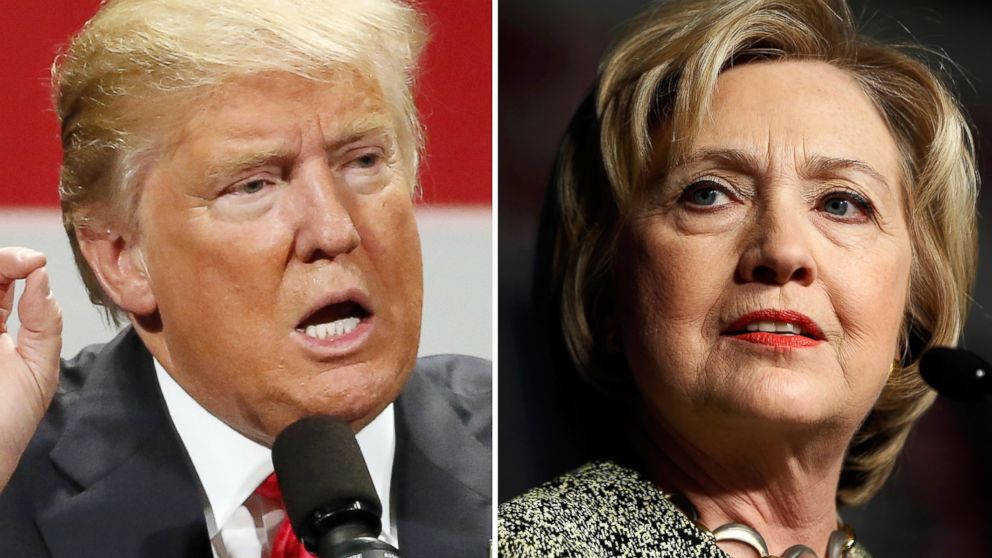 In a new Quinnipiac University poll released today, the Democratic front-runner Hillary Clinton and the presumptive Republican nominee Donald Trump are neck and neck in the battleground states of Pennsylvania, Ohio and Florida. In Florida and in Pennsylvania, Clinton is at 43 percent while Trump...

Proceed to the page: http://linkis.com/jncMO 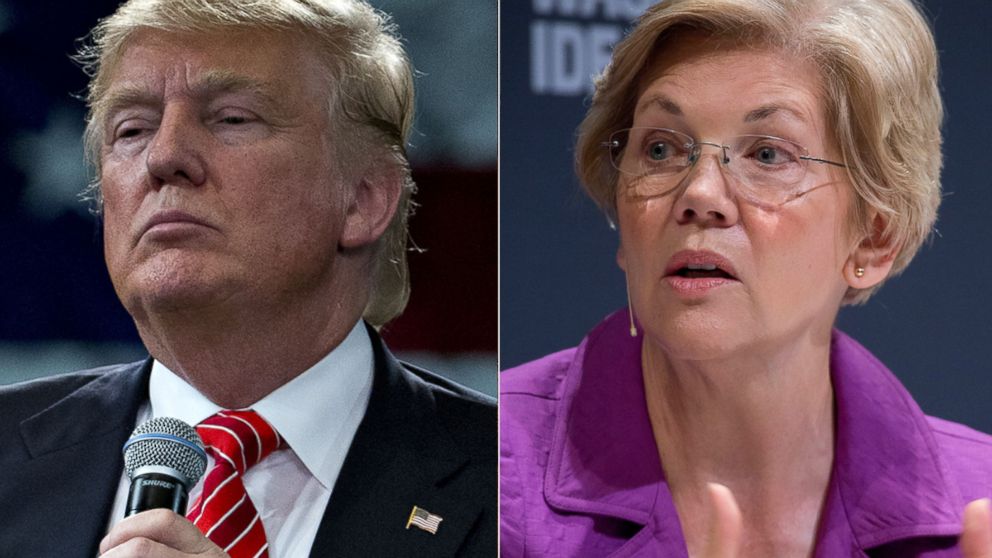