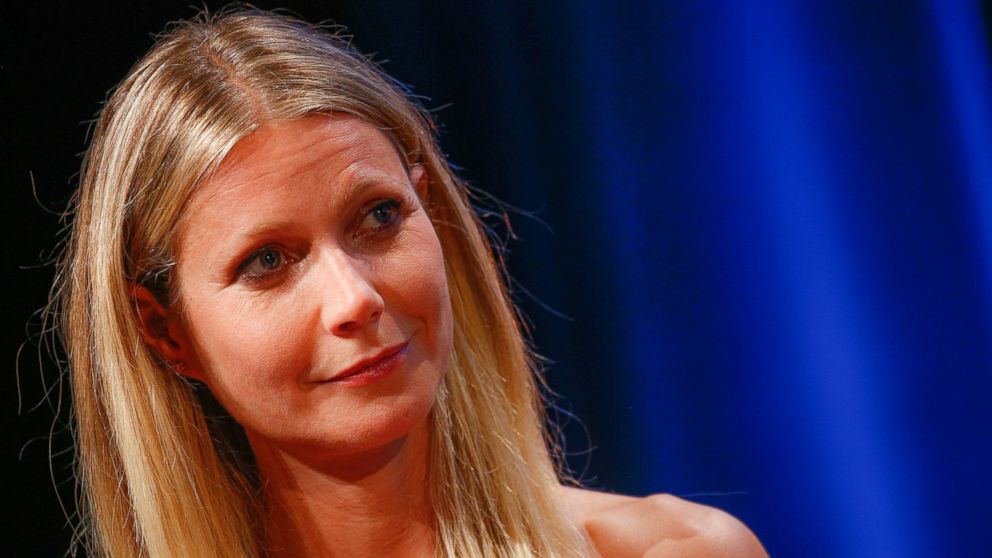 Gwyneth Paltrow thinks people have gotten the wrong idea about her over the years, and she'd like to set the record straight. At a taping of the BBC News show "HardTalk" at the 2016 Cannes Lions Festival in Cannes, France, recently, the 43-year-old star admitted being a little puzzled over her...

Proceed to the page: http://linkis.com/xuq63 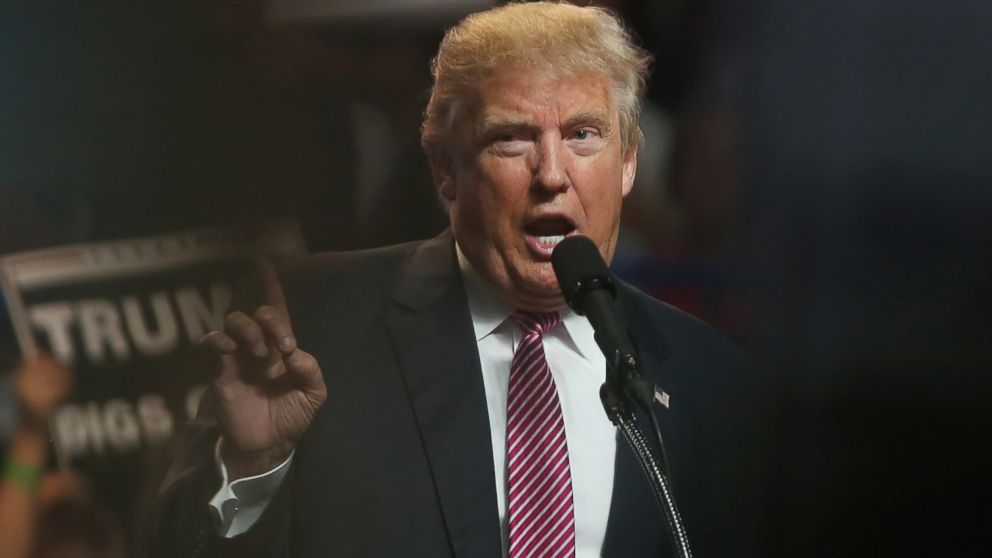 Donald Trump to Paul Ryan: 'This is What the People Want' - ABC News 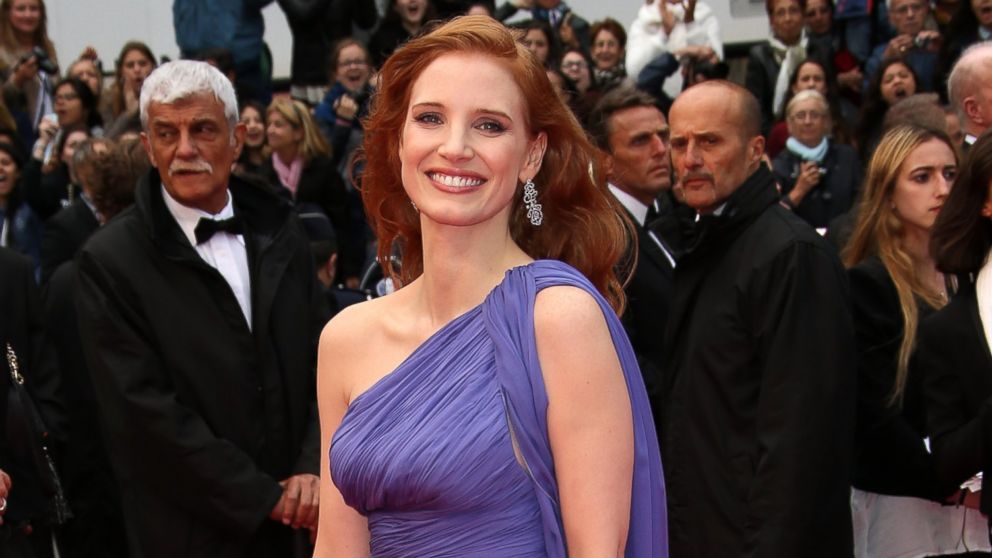