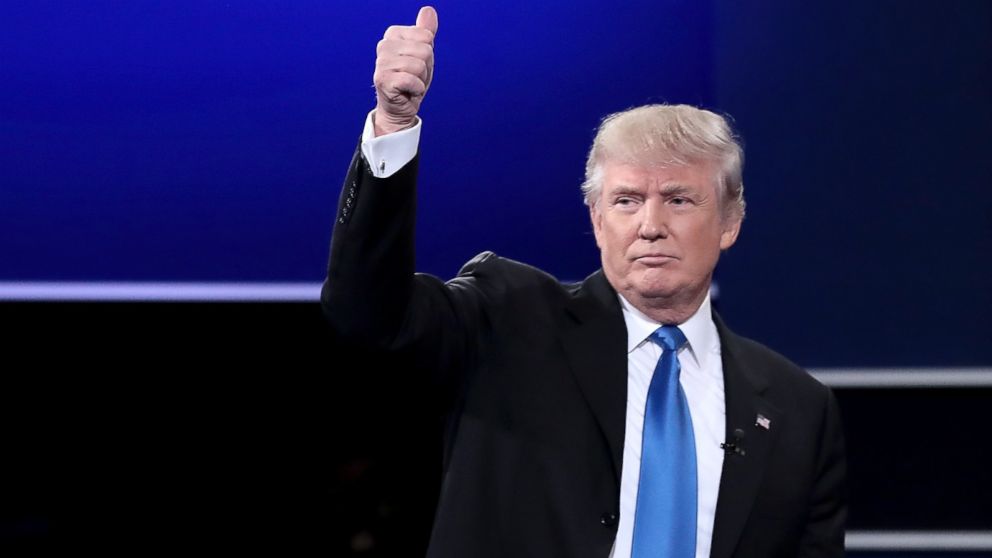 Donald Trump made a controversial claim on Twitter Sunday -- amid a push for recounts in several states -- that "millions of people" voted illegally and that "serious voter fraud" occurred in California, New Hampshire and Virginia. The president-elect didn't cite any evidence, but transition team...

Proceed to the page: http://linkis.com/H7KKZ 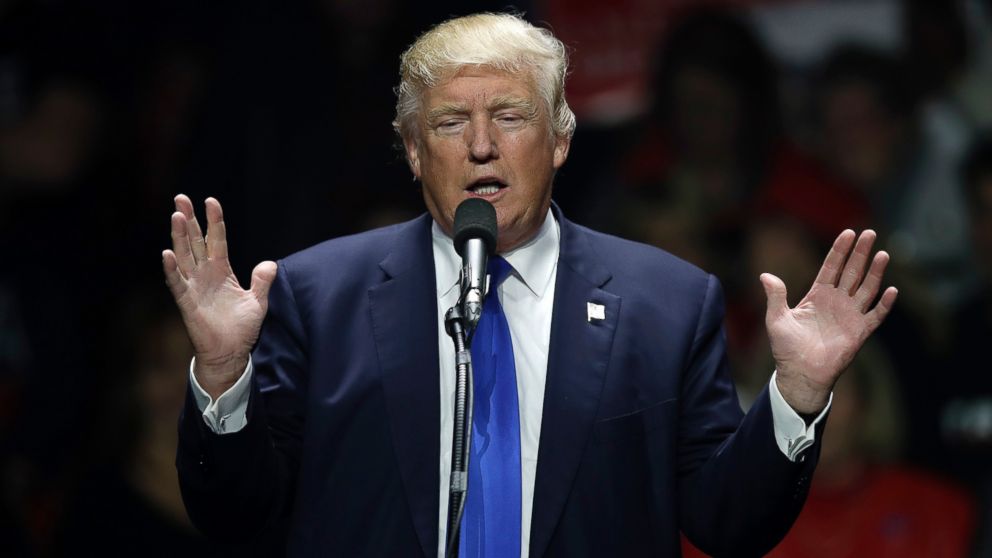 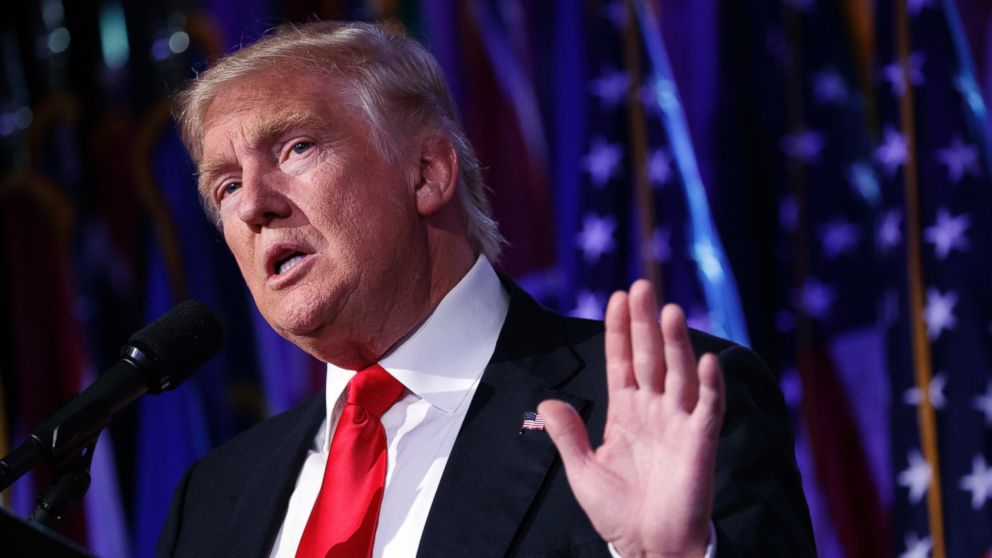