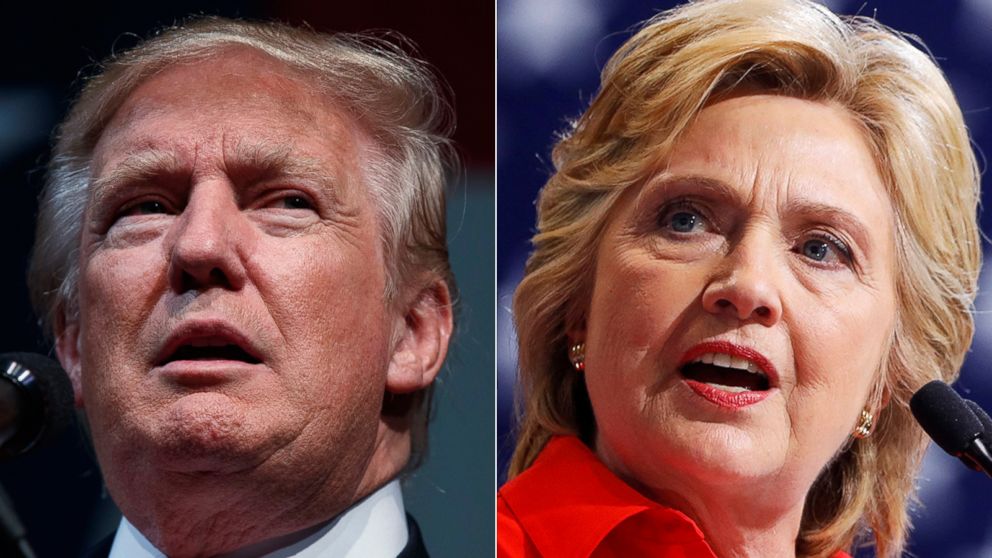 Donald Trump's campaign is responding to a newly released batch of emails belonging to former Secretary of State Hillary Clinton, calling it "more evidence that Hillary Clinton lacks the judgment, character, stability and temperament to be within 1,000 miles of public power." The conservative group...

Proceed to the page: http://linkis.com/usImM 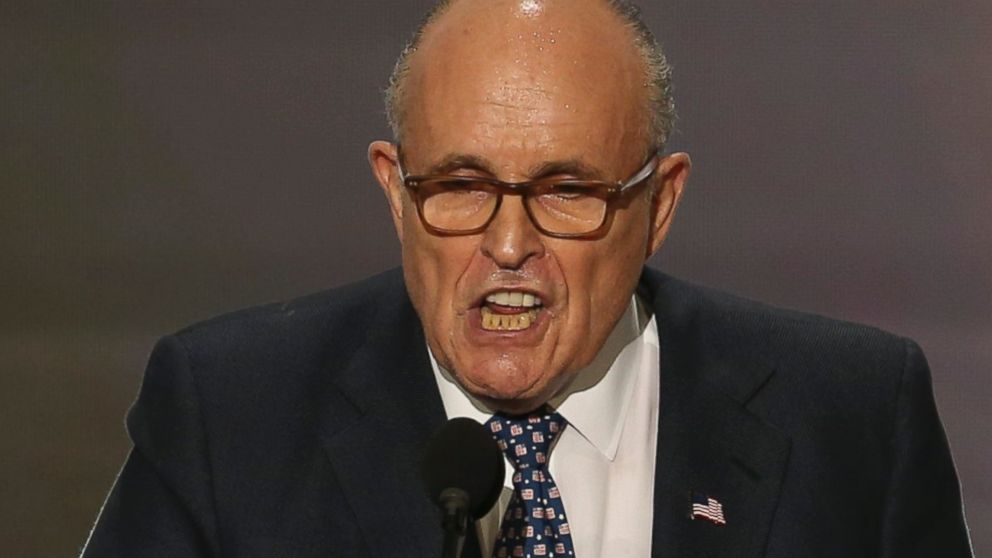