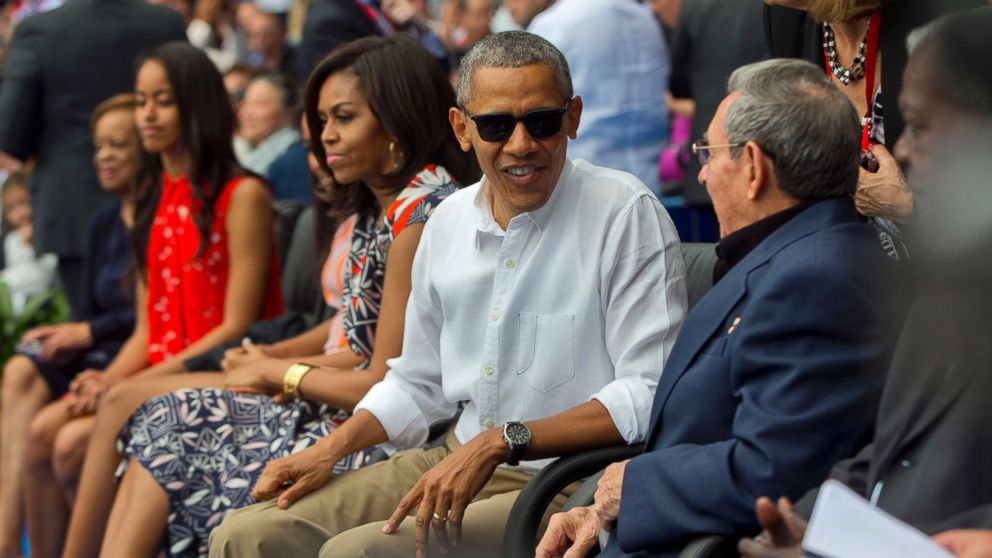 A Republican congressman railed on President Obama for taking in a baseball game in Cuba Tuesday in the wake of the terror attacks in Belgium. Arizona Congressman Matt Salmon lamented to the House Foreign Affairs Committee that Obama's appearance at the game was just hours after the attacks on...

Proceed to the page: http://linkis.com/PacPr 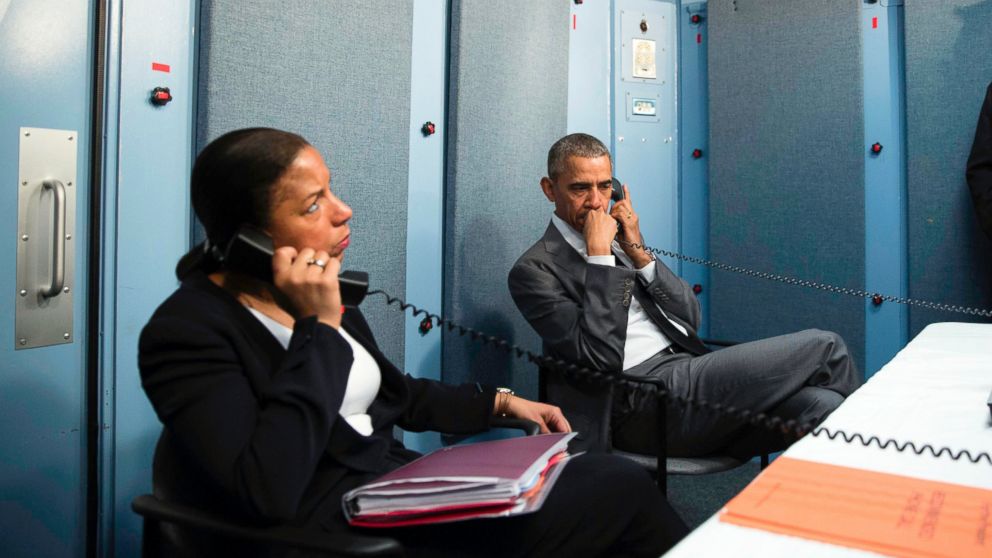 President Obama Grim as He Receives News of Brussels Terror Attacks in White...