Hillary Rodham Clinton broke her longstanding silence over the construction of the Keystone XL pipeline, telling voters at a campaign stop in Iowa on Tuesday that she opposes the project assailed by environmentalists. The Democratic presidential candidate said the project had become an...

Proceed to the page: http://linkis.com/AmVUZ 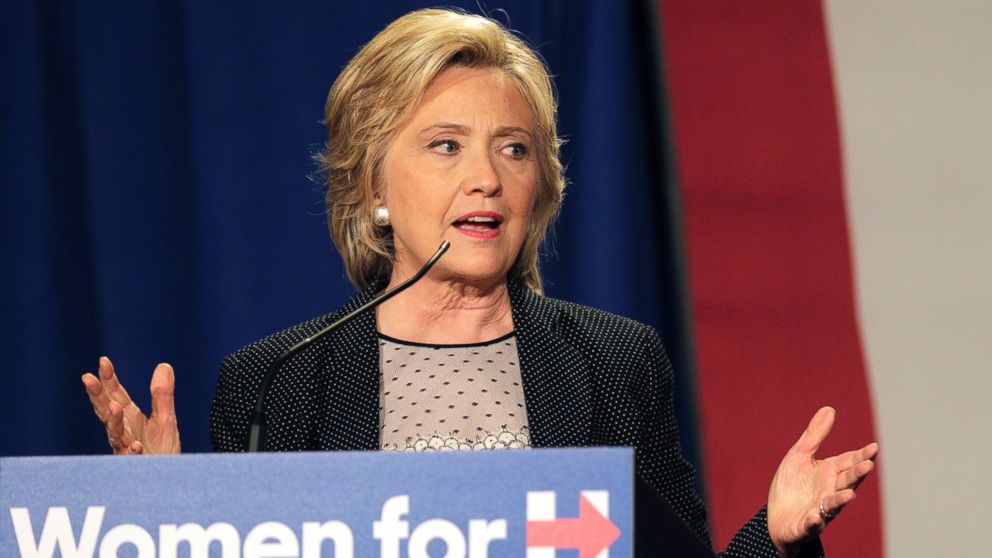