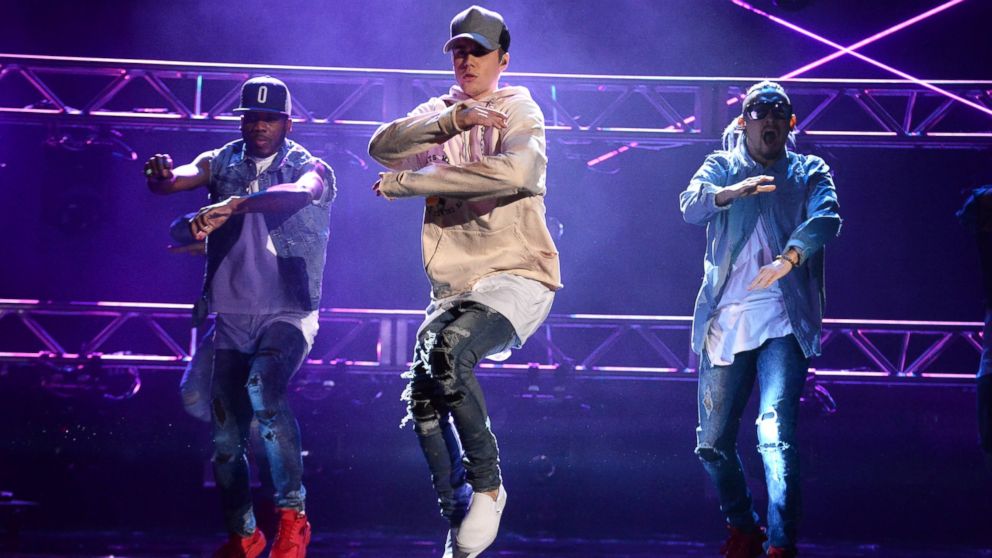 The 2016 Grammy Award Nominations were released Monday morning, and celebrities took to social media to react. This year, rapper Kendrick Lamar led the way with 11 Grammy nods, and artists Taylor Swift and The Weeknd both received multiple nominations. Many artists who were nominated in various...

Proceed to the page: http://linkis.com/4rWf3

Nominees in Top Categories for the Grammy Awards - ABC News