The subway station in the Belgian capital where a suicide bomber killed 16 people a month ago will reopen Monday. The Brussels regional transit authority, commonly known as the STIB, announced the reopening Friday on social media. The March 22 bomb attack aboard a Brussels Metro train...

Proceed to the page: http://linkis.com/fF7w5 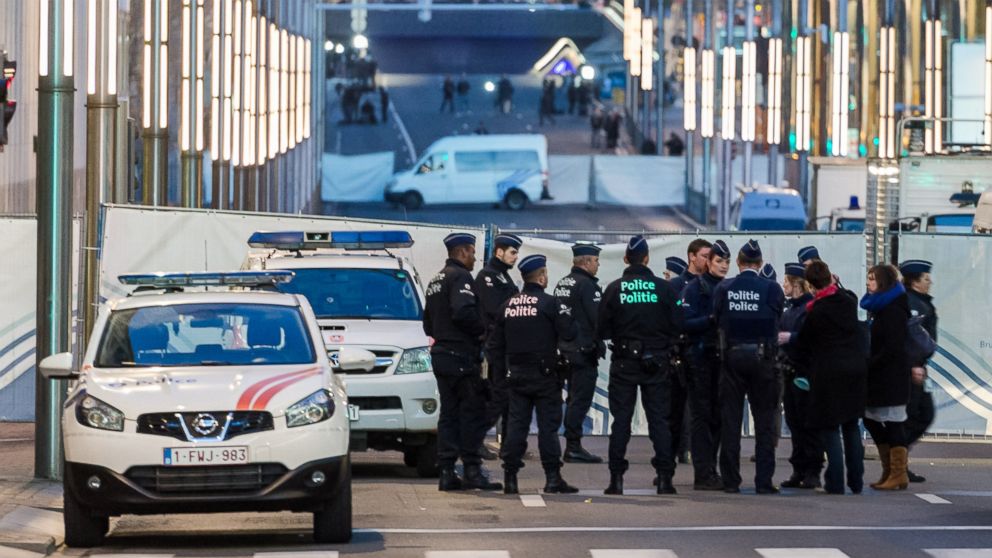 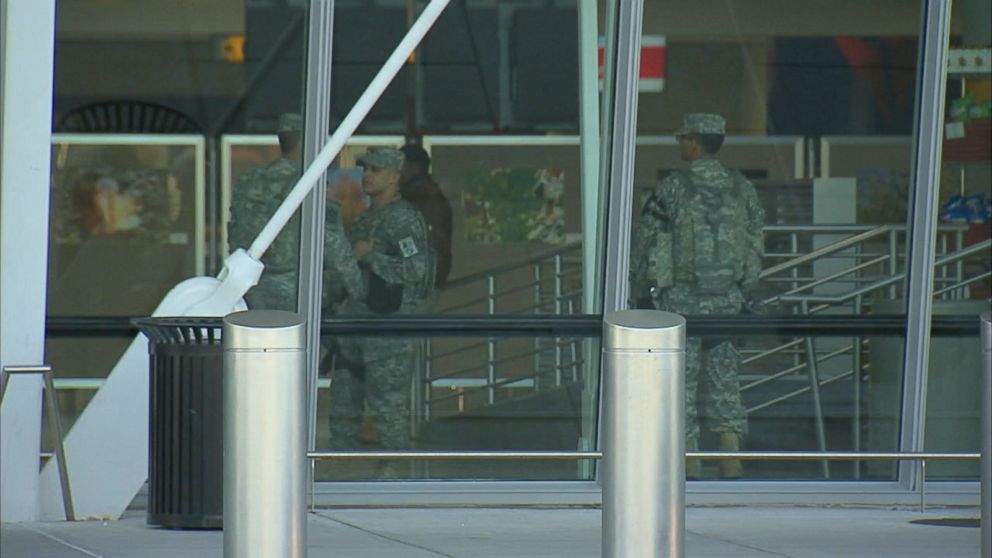