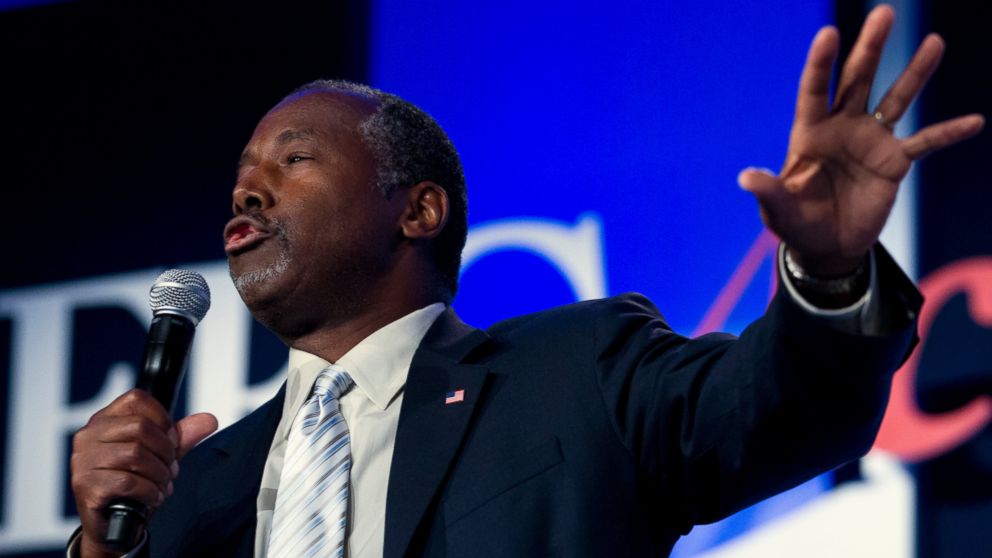 Republican presidential candidate Ben Carson defended his controversial remarks this morning in which he suggested that 6 million Jews would not have been slaughtered if they had easy access to guns. “I think the likelihood of Hitler being able to accomplish his goals would have been greatly...

Proceed to the page: http://linkis.com/5Sdh4

Ben Carson Suggests Holocaust Would Have Been Less Likely if Jews Were Armed -... 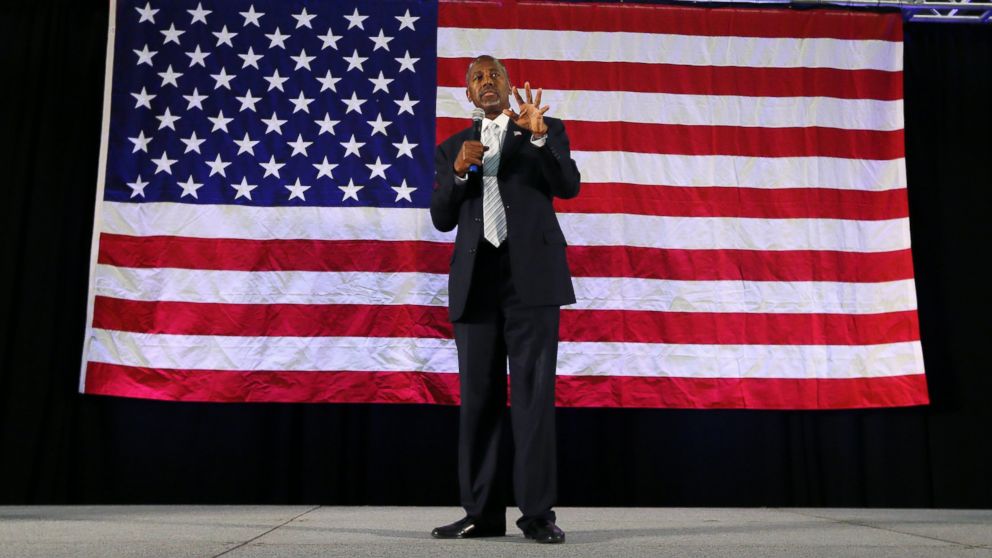