Three Americans and a Briton who tackled an attacker bristling with guns and ammunition prevented carnage on the high-speed train carrying 500 passengers to Paris, France's president said Monday, presenting the men with the Legion of Honor and praised them as an example of the need for action...

Proceed to the page: http://linkis.com/1cXZg 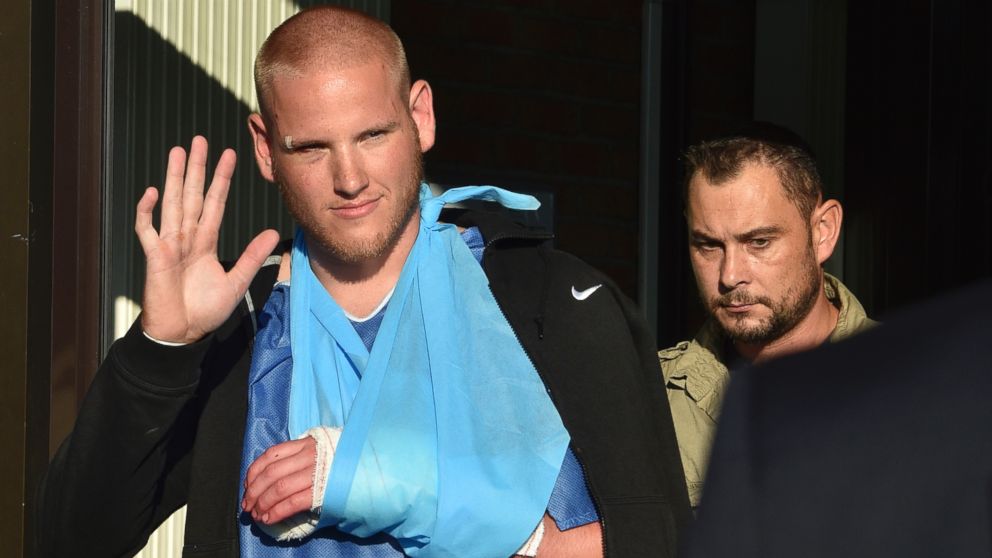 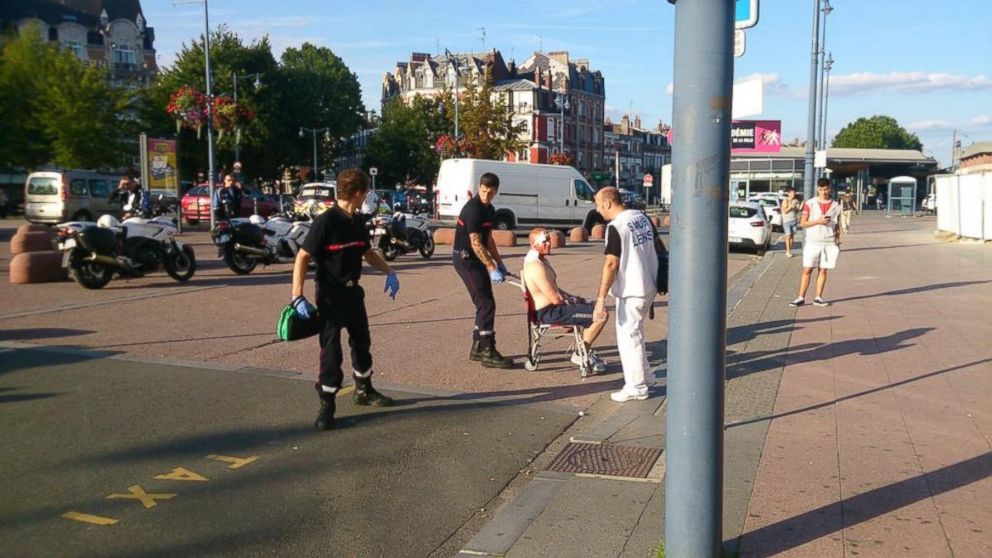