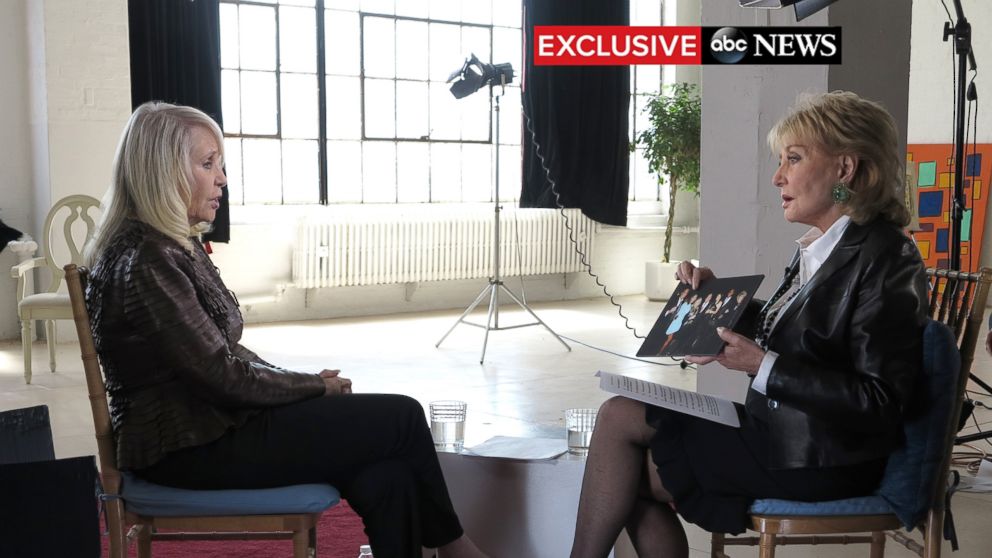 Shelly Sterling said today she doesn't think Donald Sterling is a racist. But - unrelated to racist comments from the 80-year-old, which were caught on tape and released to the media, resulting in a lifetime ban from the NBA - Sterling's estranged wife said she believes the man is "going through dementia." "I-- in my opinion, I think he-- it's the onset of dementia," Shelly Sterling told ABC...

Proceed to the page: http://linkis.com/MPFYo