On Apple’s earnings call, Tim Cook directly addresses concerns surrounding iPad. Notably, he calls out Office as helping iPad sales somewhat but ‘frankly’ admits that Microsoft should have released Office for iPad sooner. He says that in the time that Microsoft waited, other companies including Apple have released very-competitive productivity alternates to Office, likely referencing iWork. Cook...

Proceed to the page: http://linkis.com/4ejy8 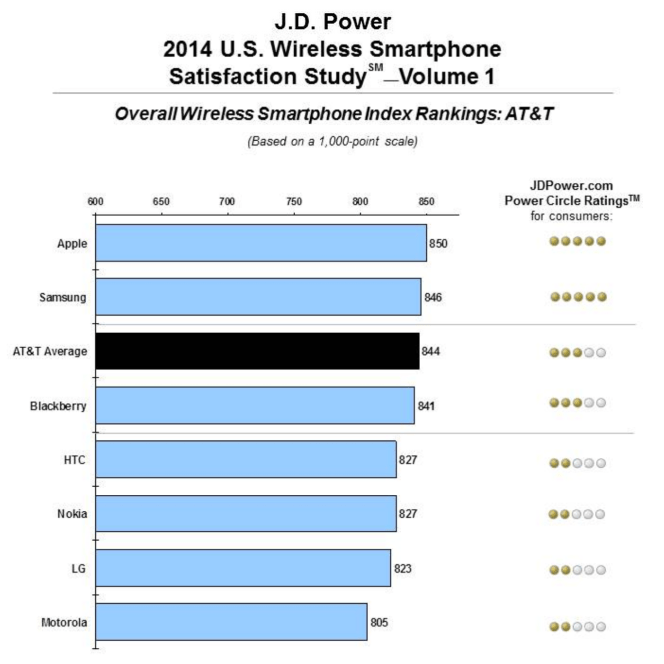 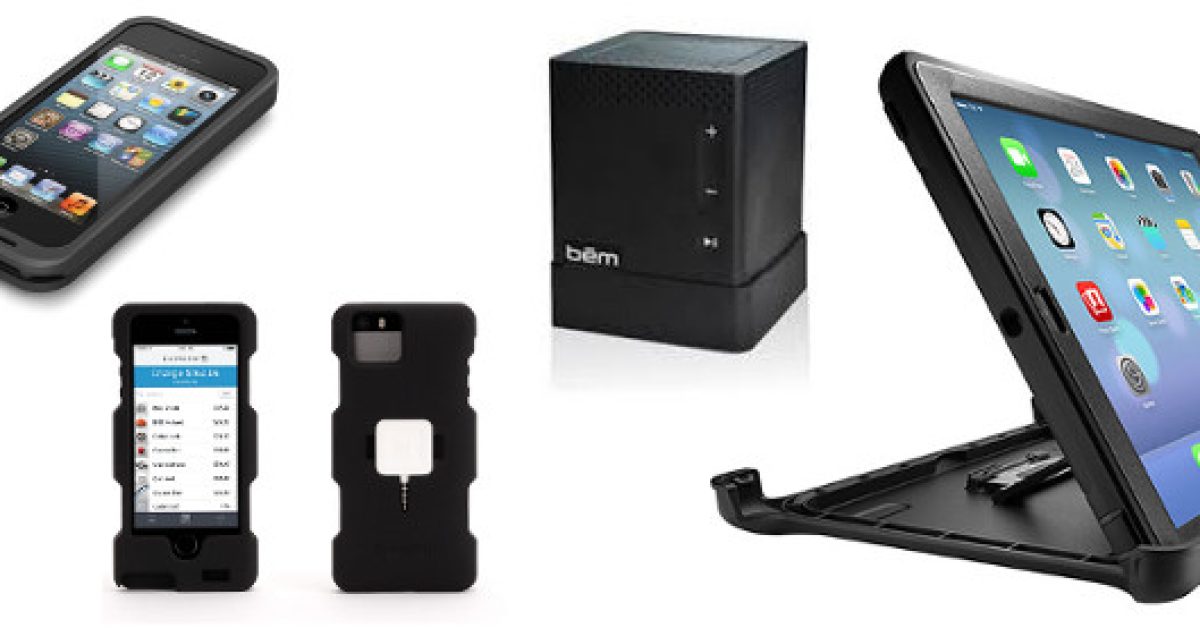 Father's Day giveaway: Win one of 13 prizes including OtterBox, LifeProof...

More photos of the structure Apple is building at the Flint Center ahead of...