Actor and former California governor Arnold Schwarzenegger has announced he will not vote for Donald Trump in the upcoming US election, after a video of the presidential hopeful making lewd remarks about women was released.

Proceed to the page: http://linkis.com/Et0PF 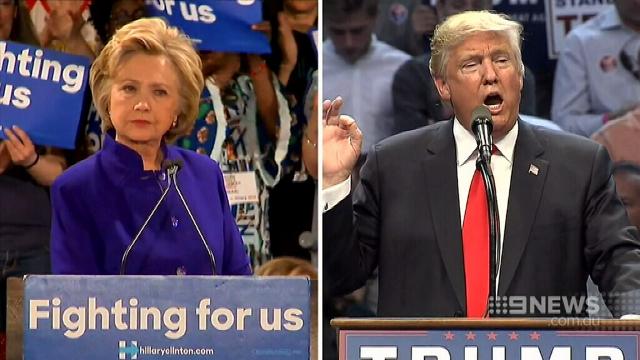 Donald Trump tries to 'get inside' Hillary Clinton's head ahead of first debate...

Presidential debate preview: What the candidates need to do to win -...